The Risks of Cancer After Getting Tattoo 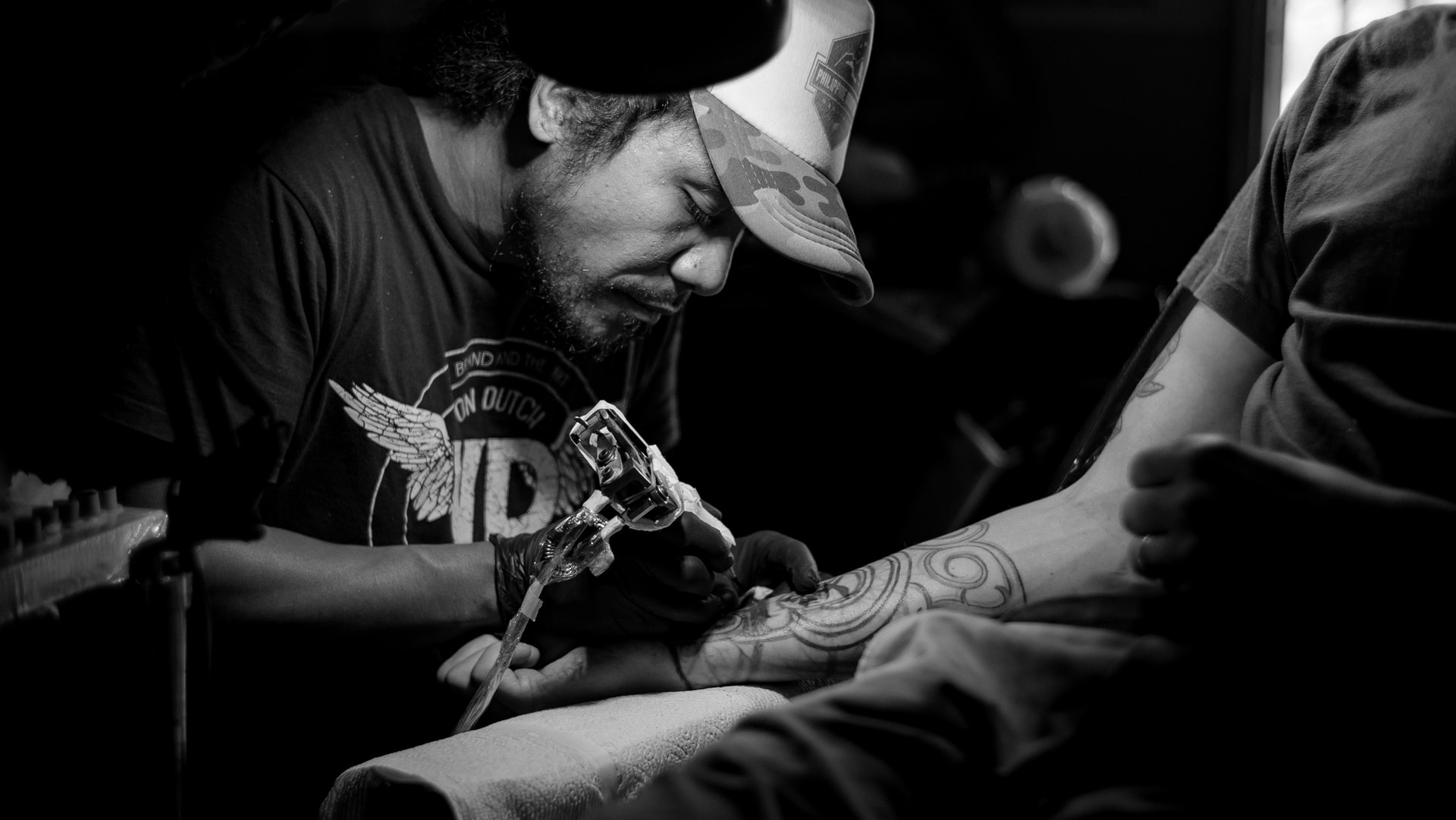 A recent report by the European Chemicals Agency warns that some inktats used for tattoos would pose a risk of cancer such as Leukemia. Although, like eyeliner tattoo which is mainly used as a cosmetic, there is no scientific evidence today that tattoo ink is carcinogenic, comments from the Foundation against Cancer say there are reasons to ask the question.

“A lot of tattoo ink contains carcinogenic substances that arise during the production process of certain dyes. In addition, some inks undergo chemical changes when exposed to sunlight or laser beams. Toxic substances can be released in the process. This was already established in a report by the ISPRA* in 2003,” says Dr. Christa De Cuyper, a dermatologist in Bruges.

“The European Council issued opinions on this subject in 2003 and 2008, listing harmful substances that may be present in the tattoo ink. Unfortunately, these recommendations are not always followed and the authorities do not check sufficiently,” regrets Dr. De Cuyper. “That is why a European working group has been set up that will develop a proposal to improve the standards. But that’s a long-term process!”

ALSO READ: How Steroids Are Used In Leukemia Treatment

“After getting a tattoo, the various substances in the ink are partially absorbed back by the body and thus end up in the lymphatic system. The health consequences are not clear. What we do know is that for large tattoos more ink is used and therefore more substances are absorbed into the body. We must therefore be careful with the current trend of more and larger tattoos,” warns the dermatologist.

“They mainly cause allergic reactions. The allergens are probably produced during the breakdown of the dye in the skin. The sunlight probably accelerates this process even more,” explains Christa De Cuyper.

Careful with the sun

A Danish study has shown that about 30% of tattooed skin reactions show when exposed to the sun (itching, swelling, etc.). Protecting oneself from the sun remains vital for the prevention of skin cancers caused by UV rays. Sun protection now also appears to be important to keep unpleasant reactions to tattoos within limits,” explains Dr. De Cuyper.

The importance of a registered tattoo artist